About the Machine Music Programme Part I

To buy your tickets for our Machine Music concert on Sunday 6th July at the Exeter Phoenix click here.

(2012, 13 minutes, for violin and tape) World premiere by Monica Germino at the Night of the Unexpected Festival, Utrecht, Holland, September 6, 2012.

Long Waves and Random Pulses is a duet for violin and jammed radio signals. I composed and researched the piece at the American Academy in Berlin, using original recordings of jamming sounds that were used to block radio transmissions in Italy, Germany, and the Soviet Union in World War II. The violin merges and emerges, shifting from music, to noise, to pure signal while fading in and out of the sounds of intentional radio interference. The electronic backing track includes a repeated six-note figure that was drawn from original recordings of an Italian radio jamming device, a buzzing pitched pulse from a German jamming device, a quote from J. S. Bach’s Chaconne in D Minor as it could have been heard in a jammed broadcast, and many extended techniques that evoke the sounds of these otherworldly radio signals. The violin part alternates between virtuosic and textural playing, shifting between notes and noise, custom made for Monica’s great technique and dramatic performance skills. The all acoustic version features Elfa Run Kristindottir’s unique blend of beautiful tone and fine control of extended techniques, with the radio-inspired noise incorporated into the notated part. I considered how a listener might perceive these unpredictable shifting sounds when he or she turned on the radio and was confronted with the odd results of two very different signals competing for the same wavelength, as well as the constant transformation and the dynamic tension between music, noise, and the interference of pure signal. As for the title, Long Waves refers to the long wave radio frequencies that many of these interrupted signals were broadcast on. Random Pulses represents a method of radio jamming that uses a random pulse noise to override the program broadcast on the target radio frequency. 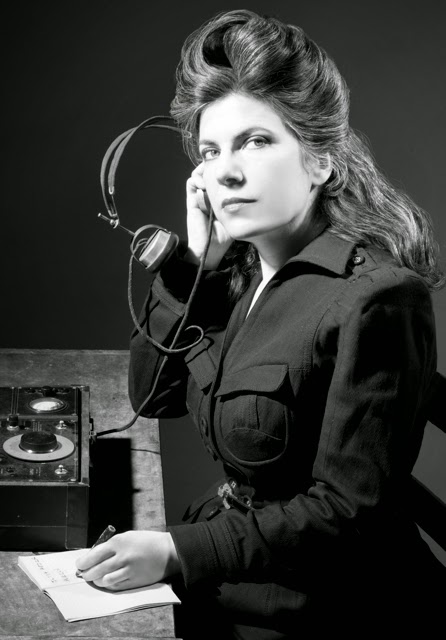 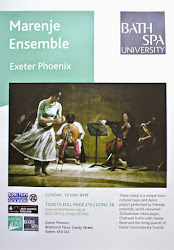